Southern Soul are Great Southern W.A.'s very own 12-14 piece Soul music tribute band. Since their launch in the 2020 the band have wowed audiences with their high energy show, at sold out and capacity shows. Southern Soul now has two tribute shows available: 'The Commitments' and 'The Blues Brothers meet the Soul Sisters'. Please read on for more information about each show.

In our musical parallel universe The Blues Brothers and The Soul Sisters arrive at the same venue in Australia to play a show.  The singers have been double booked for the same show. After some initial confusion, the acts decide to work together creatively to put on an awesome show! 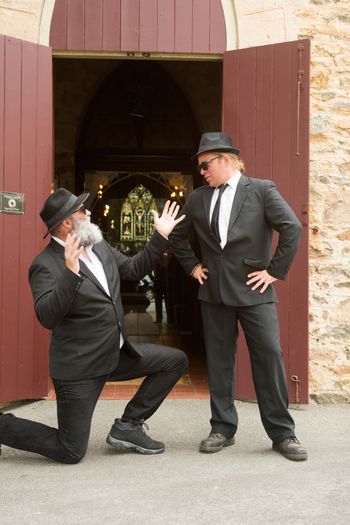 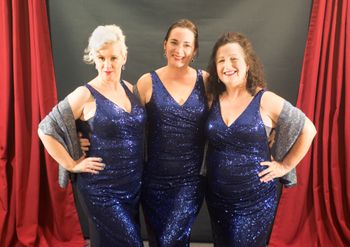 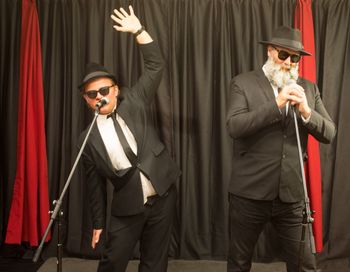 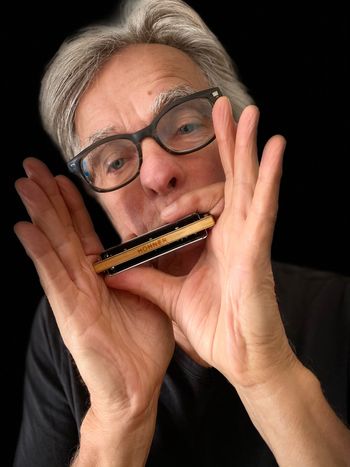 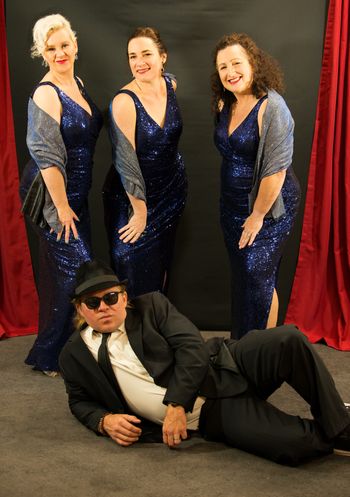 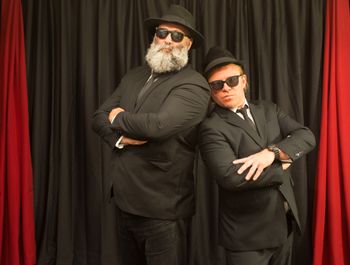 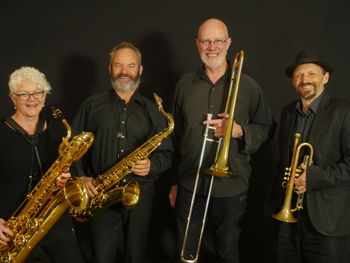 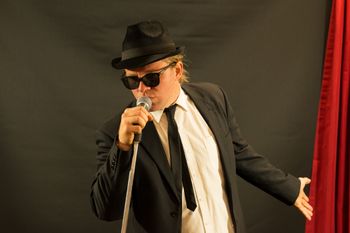 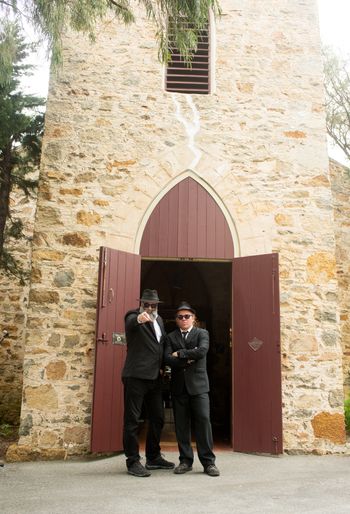 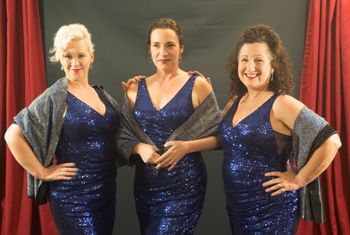 Everybody Needs Somebody to Love

She Caught The Katy

I Just Wanna Make Love to You

Stop! In the Name of Love

I Heard it Through The Grapevine

The new Southern Soul 'The Commitments' tribute have been playing to capacity audiences in the Great Southern of W.A. - with a big soul sound, high energy show and repertoire that re-lives all the great musical moments from the movie "The Commitments' - a 1991 musical comedy-drama film.

The soundtrack to The Commitments movie features soul/R&B hits from the 1960s, by artists such as Wilson Pickett, Marvin Gaye, Al Green, Aretha Franklin, Otis Redding, Sam and Dave, Sam Cooke, Martha and the Vandellas, Mack Rice, The Marvelettes, Ann Peebles and more - and is a veritable introductory encyclopaedia to soul and R&B music.

"In the Northside of Dublin, Ireland, Jimmy Rabbitte is a young music fanatic who aspires to manage an Irish soul band in the tradition of 1960s African-American recording artists. He places an advert in the local newspaper and holds auditions in his parents' home. After being deluged by several unsuitable performers, Jimmy decides to put together a band consisting of friends and people he encounters. Joey names the band "The Commitments"."

"The Commitments has gained cult status and is regarded as one of the best Irish films ever made. The film resulted in two soundtrack albums, the first reaching #8 on the Billboard 200 album chart and achieved triple-platinum status, while the second album achieved gold status sales."

Trumpet player and musical initiator David Rastrick started the project due to a love of soul music.

“We had a six piece band, that was too big to get gigs in the local trio/four piece band market - so we decided we may as well do it properly and go the full 12-piece sound!’

“‘The Commitments’ were immensely popular in Australia, and we thought it would be a show that lots of people would like to see and enjoy!”

Southern Soul's 'The Commitments' Tribute show features some of the finest musicians in the Great Southern, with four vocalists, a four piece brass section and a tight rhythm section. The band is fronted by dynamic vocalists Rusty Lynch, Jen Greenwald, Heidi Marques and Jen Croston. The sizzling brass section consists of Robbie Bush and Karin Bush on Tenor and Alto/Baritone saxophones respectively, plus Greg Farr on trombone and David Rastrick on trumpet. The rhythm section features south coast stalwarts Paul Meyers on drums, Grant Moulden on bass, with Greg Watson on keyboard and Ross Dwyer and guitar.